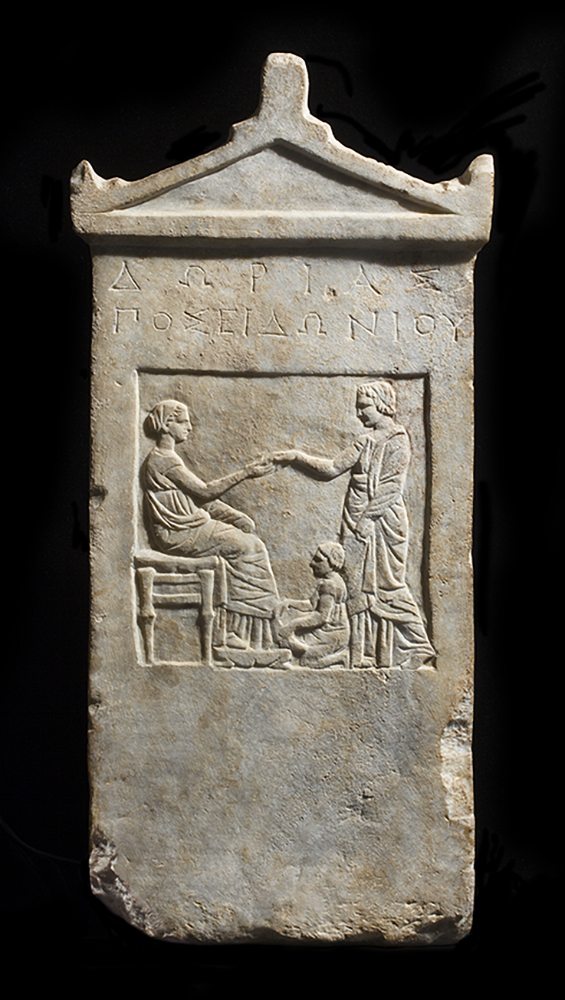 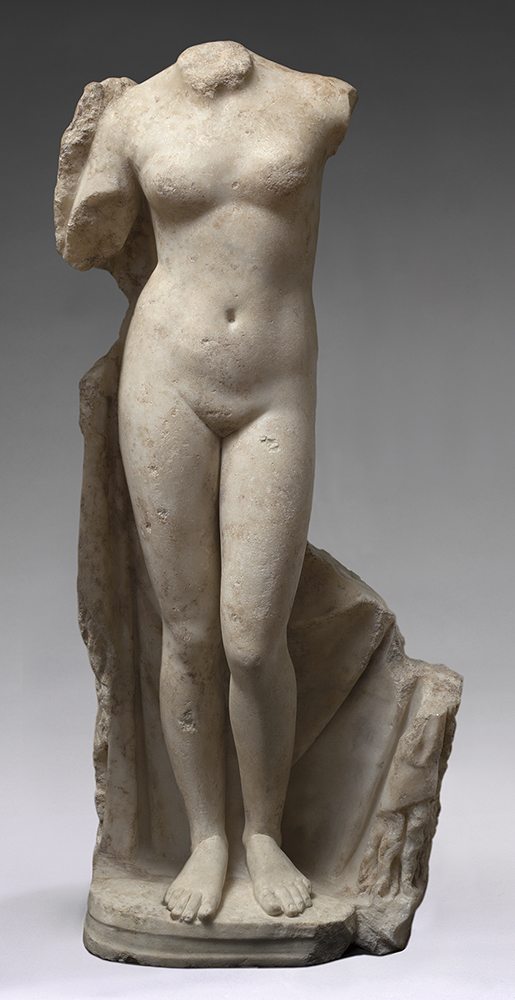 A Passion for Antiquities 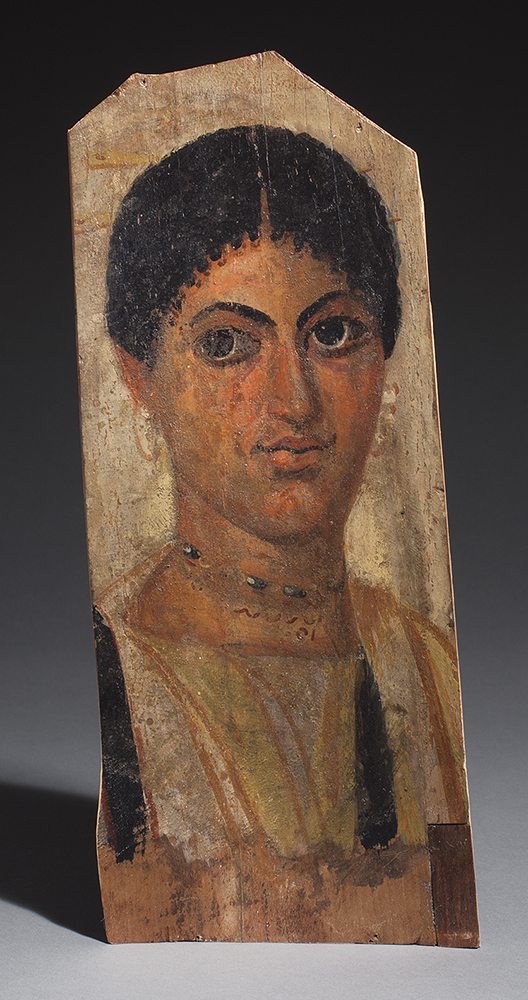 A Respect for Scholarship 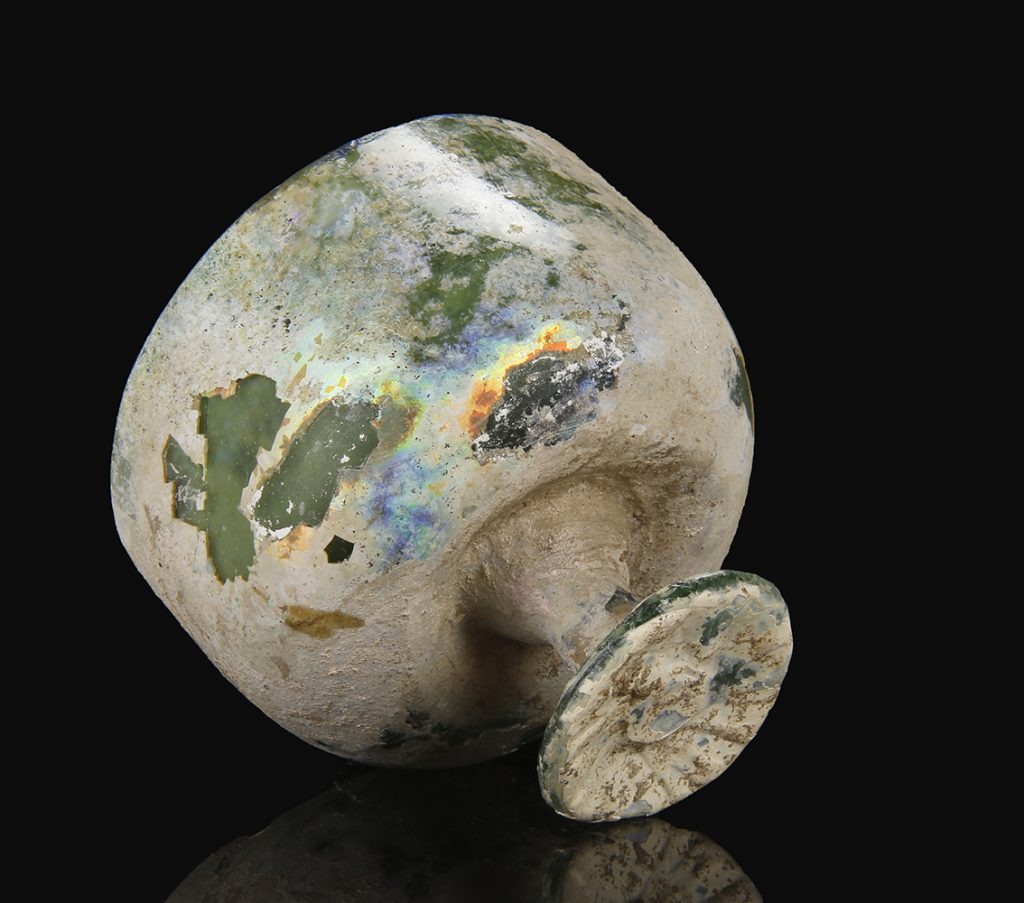 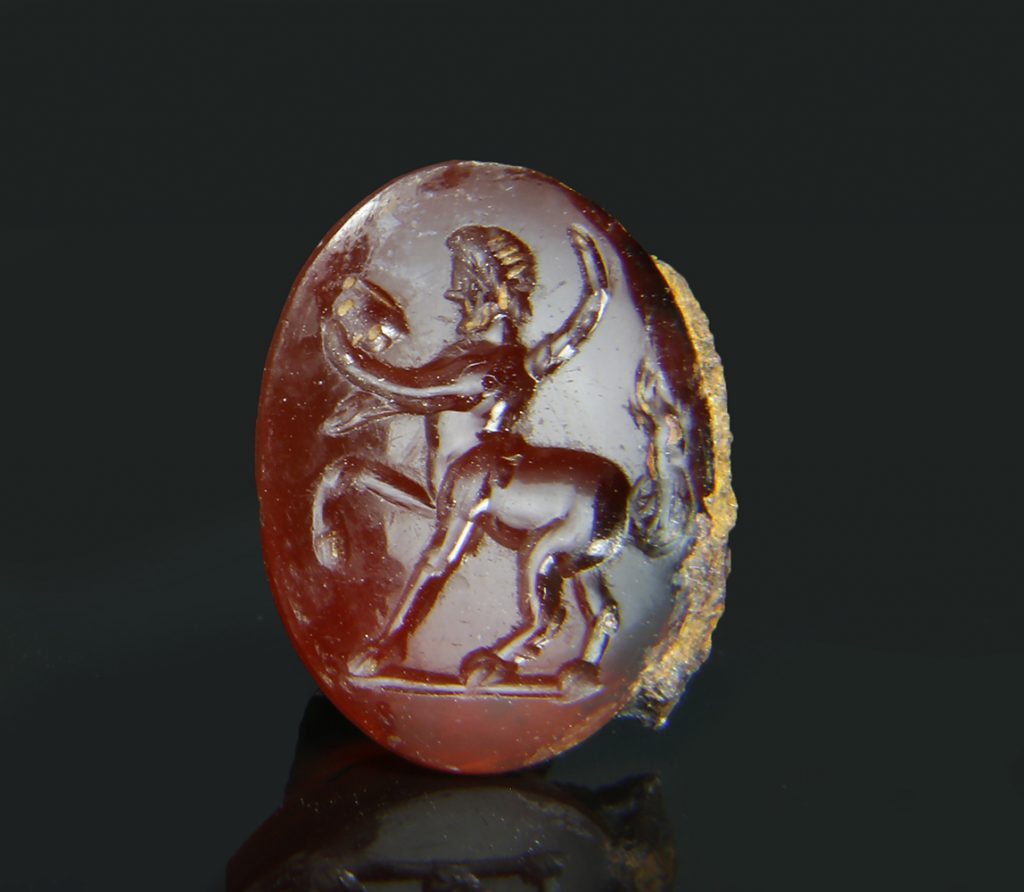 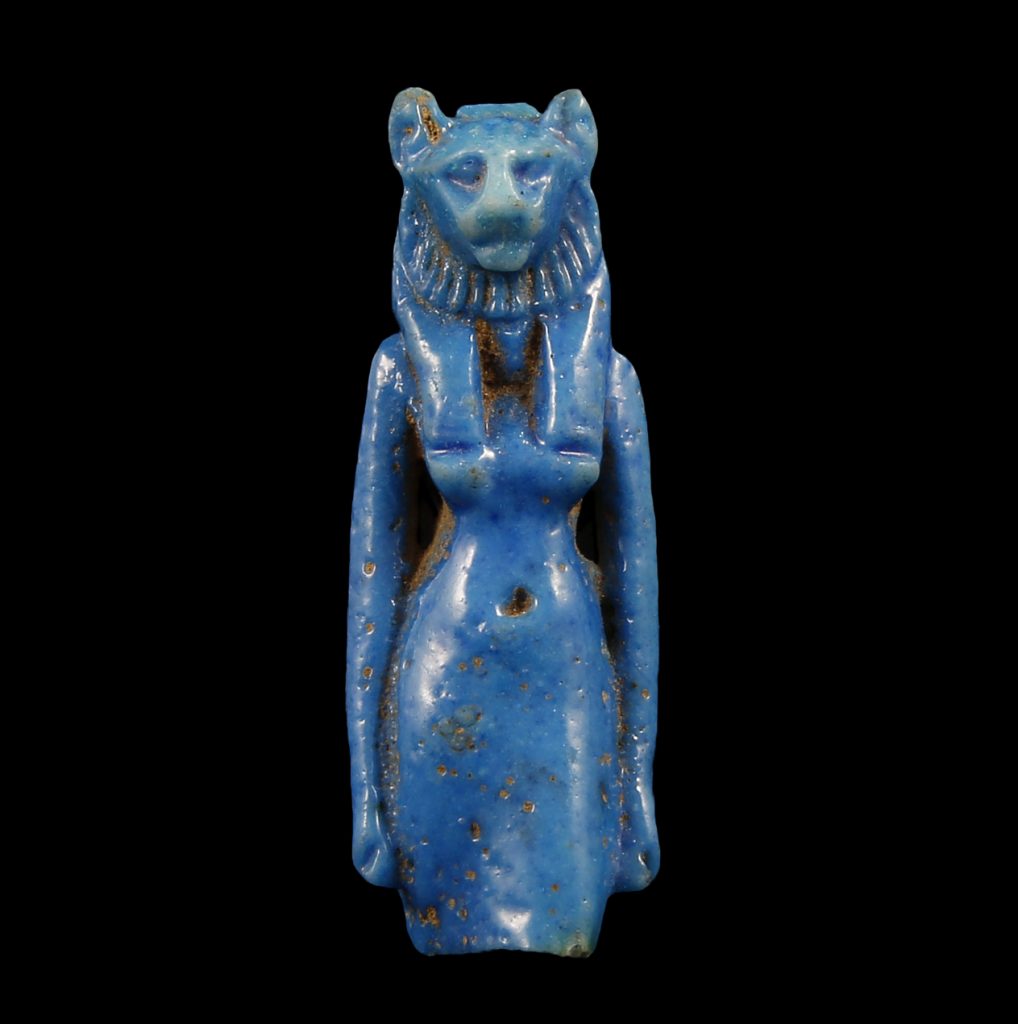 To protect the past for the future

Welcome to the Antiquities Dealers’ Association

The Antiquities Dealers’ Association was formed by George Lambor* in May 1982. It is an association with expertise in Antiquities of the Ancient World, from Egypt, Europe, the Near East and the Classical World and represents professional dealers (and auction specialists) of antiquities in the UK. A Corporate Member of the Museums Association and is a corporate member of the British Art Market Federation (BAMF).

The ADA’S Code of Conduct binds its members to operate under strict ethical rules. Membership is not automatic on application but subject to vetting by the Committee.

The reputation of the Association and its members is paramount in protecting honest collectors and the legitimate trade in antiquities from being tainted by those who operate illegally. We investigate any complaint against a member in detail and act accordingly.

This website acts as a point of contact for the British antiquities trade, as well as serving as a source of information and mediation for the wider public.

*Our founder George Lambor, who sadly passed away in 1997, was a pioneer in many ways. He decided to set up the ADA after becoming concerned about the number of unjustified accusations of illicit dealing aimed at the trade. A robust code of conduct was the centrepiece of his plans – a code recently updated to address 21st century issues – and George acted as secretary for six years and then as a committee member.

The idea of setting up a register of antiquities is nothing new. George proposed just such a scheme in the early days of the association. His aims are the same as those mooted now: to support genuine provenance and research while deterring criminality.

He was also farsighted in his desire to end infighting and bring together the trade, academics, curators and archaeologists for the common good. He made significant strides in the interests of study and access to collections with the formation of the Antiquities Liaison Group in the early 1990s, but eventually it foundered. Today, we are actively seeking to revive the initiative of bringing all sides of the debate together.