Appeal ruling: US court does not have jurisdiction in Sotheby’s case against Greece 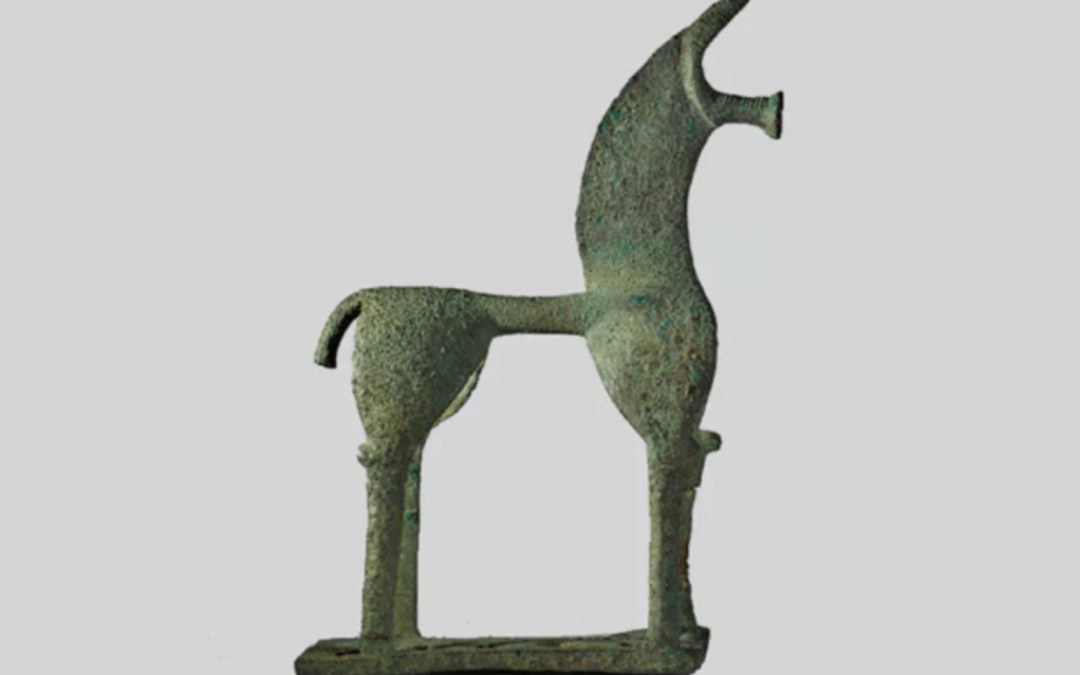 A US court has ruled that Sotheby’s cannot sue Greece for damages after the country expressed doubts about the provenance of an important ancient bronze artefact the auction house was due to sell in 2018.

The judgment was made on the grounds of jurisdiction, with the appeal court ruling that the lower court did not have the power to authorise the pursuit of the case by Sotheby’s.

Sotheby’s had launched the suit by arguing that the intervention by Greece demanding that the ancient bronze horse pictured here (image courtesy of Sotheby’s) be withdrawn from the catalogue – but without supplying evidence to support its case – effectively ruined the sale, forcing the withdrawal.

The US appeal court ruling came down in Greece’s favour because the country was not acting out of commercial interests in its pursuit of the bronze horse, which meant that the court did not have jurisdiction over the matter under the Foreign Sovereign Immunities Act (FSIA).

Lawyers involved in the case argued that the ruling meant countries would remain free to challenge sales elsewhere without having to provide evidence of illicit activity.

Although the Greek government and media chose to interpret the ruling as a victory for Greece in claiming the bronze horse, saying the government would now seek its repatriation, Sotheby’s were quick to point out that it had no bearing on the horse’s legal status and that no evidence had been forthcoming to show that it had either been stolen or illegally exported.